Posts from the Video Category 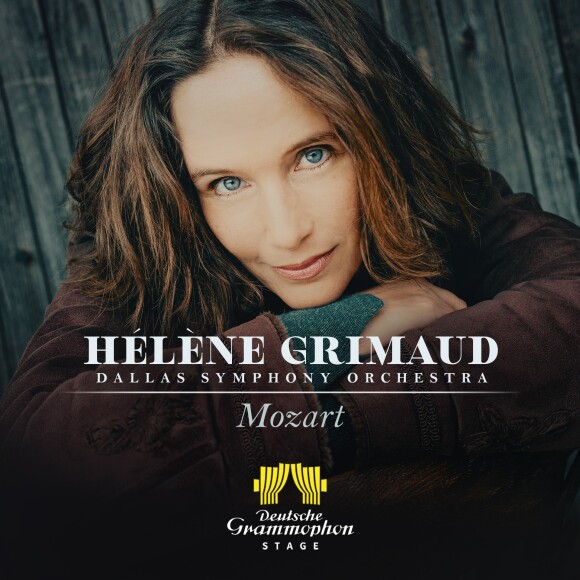 Hélène Grimaud joins the Dallas Symphony Orchestra and conductor Nicholas McGegan as soloist in Mozart’s Piano Concerto No.20 in D minor, which she recorded recently for her DG album ‘The Messenger’. With its dramatic nature, this concerto anticipates the turbulence of Romanticism. So too does the second work on the programme, his Symphony No.40 in G minor – available on DG Stage on January 29th.

“Hélène Grimaud turns her thrilling, deeply personal brand of music-making to Brahms’s first and second Piano Concertos. Throughout her playing is sensitive, graceful, and commanding without ever feeling forced,” wrote UK’s Classic FM about Grimaud’s recording of Brahms’ Piano Concertos 1 & 2. The album was released in September 2013 and will be available on vinyl on 6th October 2014.

Revisit this milestone release via a filmed performance of Brahms’ Piano Concerto No. 2 with the NHK Symphony Orchestra and maestro David Zinman in Tokyo’s Suntory Hall (16th January 2013). 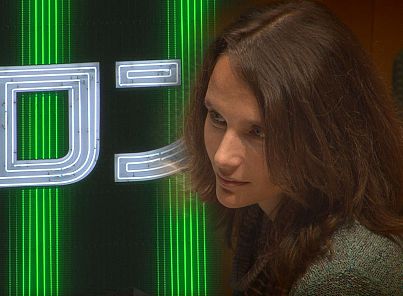