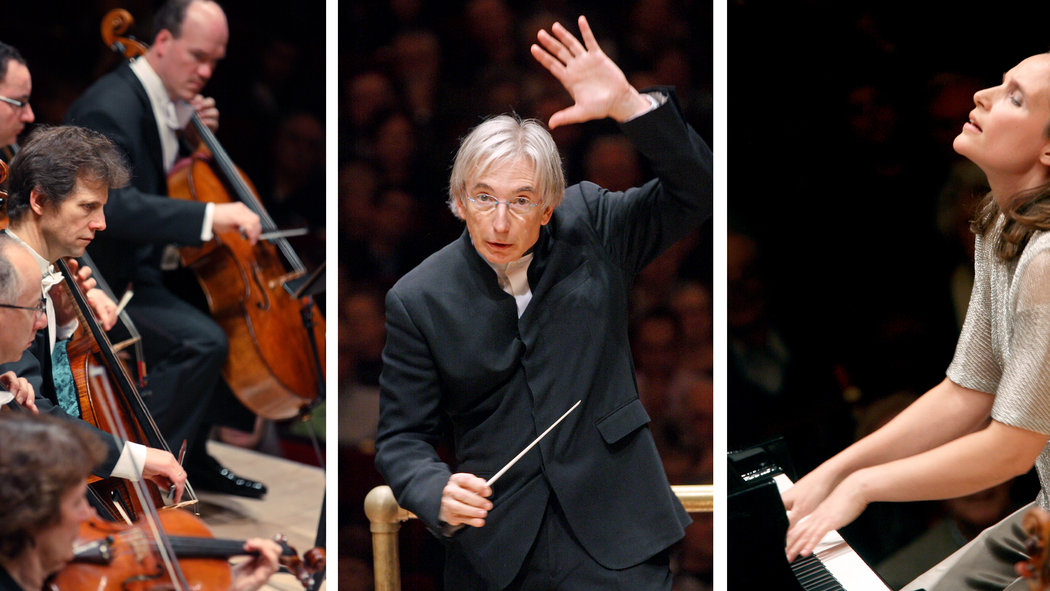 Philadelphia Orchestra Performs Berlioz at Carnegie HallThere are many ways to read the "Symphonie Fantastique." Berlioz wrote the work in 1830 as an early example of what Liszt would come to call program music (as opposed to the instrumental works without story that anti-Lisztians would champion as "absolute music").
via Nytimes by JAMES R. OESTREICH
Posted in Press