“… the exquisite French pianist Hélène Grimaud imbued Beethoven’s concerto with profound humanity and compassion … Ms. Grimaud’s deeply affecting rendition of the piano concerto traveled an enormous arc from the first hesitant chords to the painful vulnerability of the slow movement to the boisterous triumph of the finale.” 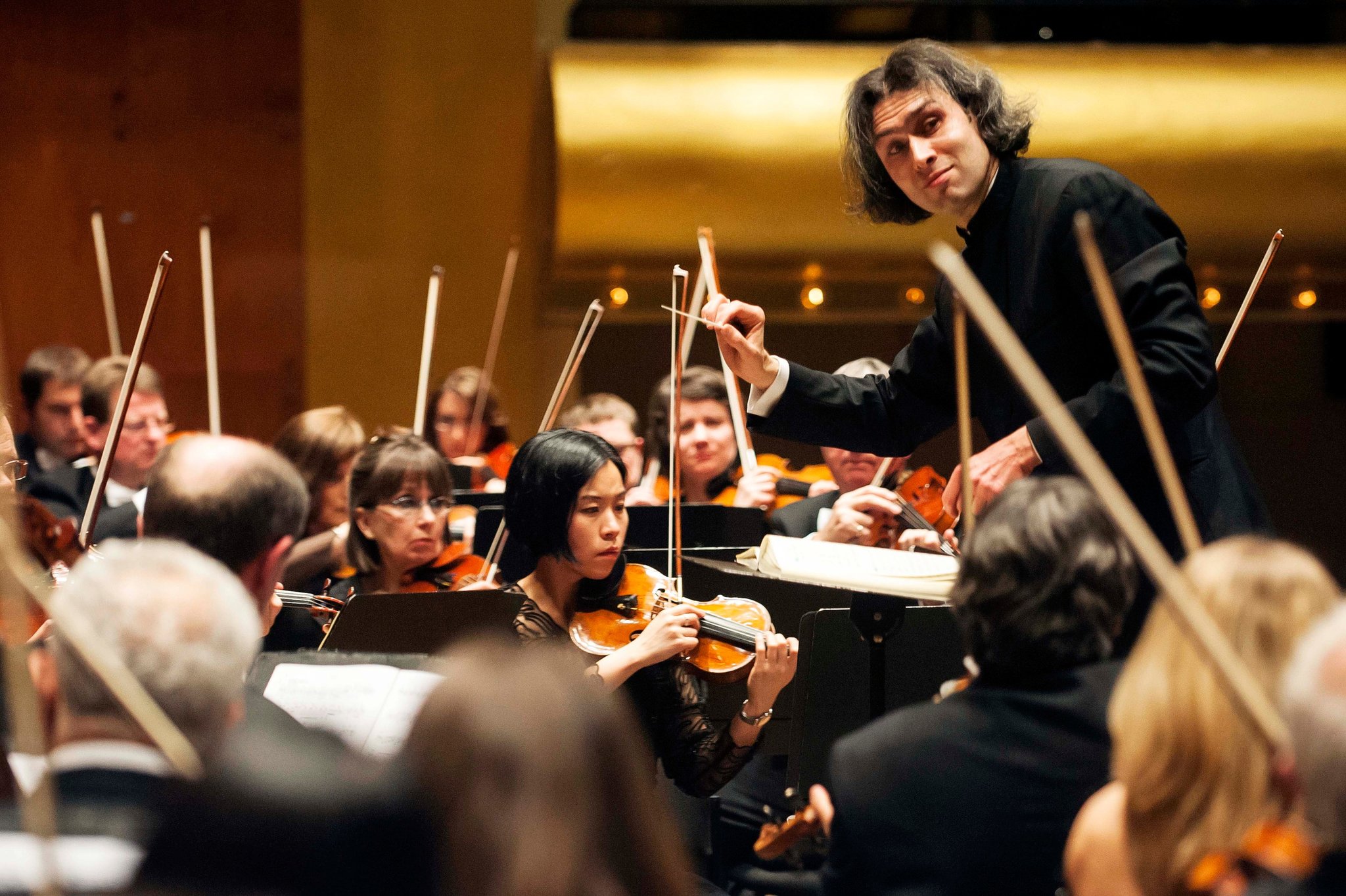 London Philharmonic at Avery Fisher HallIn England, Vladimir Jurowski, the 40-year-old principal conductor of the London Philharmonic Orchestra, is revered in equal measure for the fierce elegance of his conducting and the meticulously thought-out programs he puts together. At Royal Festival Hall in London last December he paired Mahler's Fifth Symphony with "Quatre Chants Pour Franchir le Seuil," an apocalyptic song cycle by Gérard Grisey; in November he contextualized Beethoven's emancipatory Fifth with Holocaust-darkened works by Schoenberg and Nono. Both symphonies made it across the Atlantic for the London Philharmonic's East Coast visit, which culminated with concerts at Avery Fisher Hall on Sunday and Monday. But the adventurous side of Mr. Jurowski stayed behind. Sunday's performance of Beethoven's Symphony No. 5 was preceded by Shostokovich's Violin Concerto No. 1 and Mahler's Fifth was paired with Beethoven's Piano Concerto No. 4.
via

Read the full review on NYTimes.com