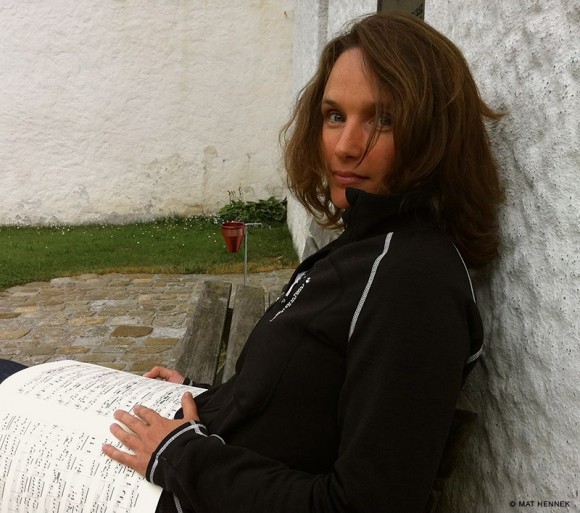 Hélène Grimaud made her debut in Gstaad in 2003 with Brahms’ First Piano Concerto, followed ten years later by a performance of Ravel’s Piano Concerto with the LSO. She performed a recital of Bach and Beethoven in 2009, in 2011 she appeared with Sol Gabetta (prelude to a magnificent recording), and in 2013 she performed Beethoven’s Fourth Concerto with the Basel Chamber Orchestra. Hélène Grimaud is back to perform a recital inspired by the theme of water in the church in Saanen on August 6th. The programme features works by nine composers: it opens with Berio’s Wasserklavier and includes Takemitsu’s Rain Tree Sketch II, Fauré’s Barcarolle No.5, Ravel’s Jeux d’eau, “Almería” from Albéniz’s Iberia, Liszt’s Les Jeux d’eau à la Villa d’Este and the first movement of Janáček’s In the Mists, as well as Debussy’s La cathédrale engloutie. After the intermission, audience will hear Brahms’ dramatic Sonata no. 2.