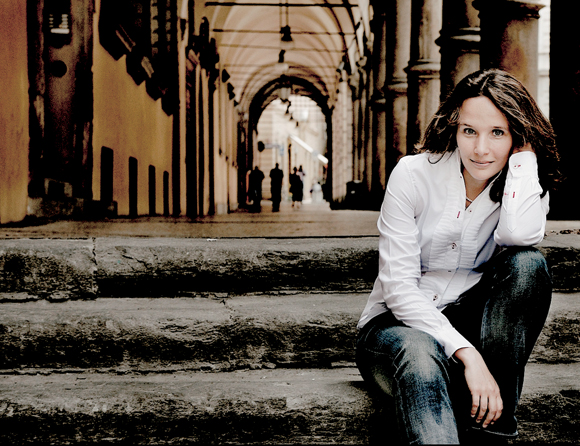 Hélène Grimaud is travelling across North America and Europe this spring to close two orchestral seasons and perform a series of guest concerts with prestigious collaborators.

On 30 May and 1 June, Hélène joins the LA Phil and Musical Director Gustavo Dudamel for their season finale concerts at the prestigious Walt Disney Concert Hall with Ravel’s jazz-inflected Piano Concerto in G major.

After a detour to Canada to close the 2013/2014 season of the Orchestre Métropolitain du Grand Montréal with two performances of Brahms’ Piano Concerto No. 1 conducted by Yannick Nézet-Séguin, on 12 and 13 June, Hélène is going to Germany, where Nézet-Séguin takes the helm of the Symphonieorchester des Bayerischen Rundfunks for a series of three concerts in Dortmund (19 June), Bad Kissingen (20 June) and Munich (22 June).