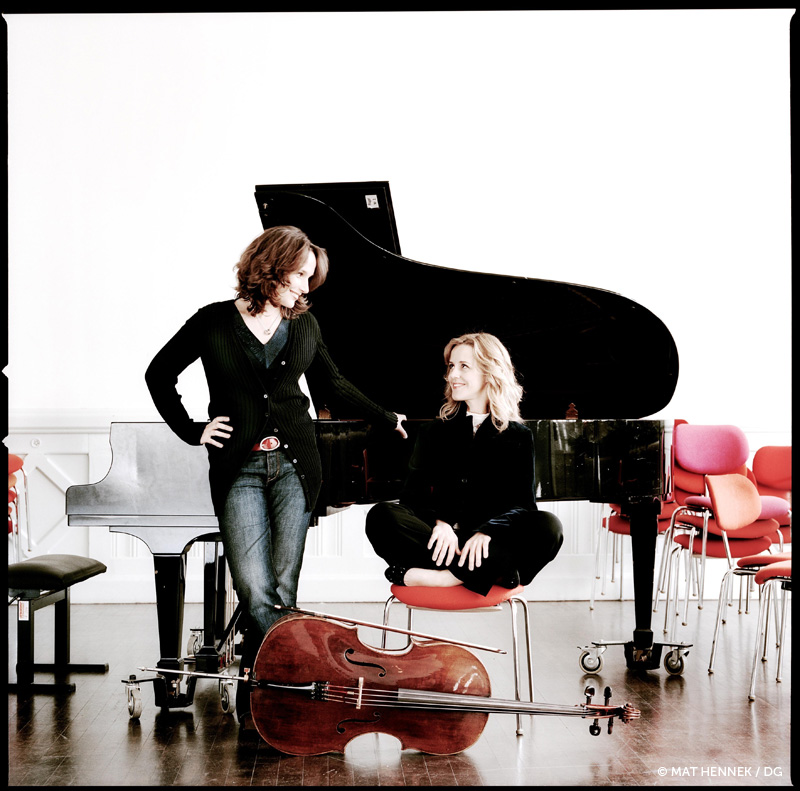 In 2012, Hélène Grimaud and Sol Gabetta collaborated on their first tour together, alongside an album release, Duo, which won an ECHO Award in 2013 for “chamber recording of the year”. Hélène and Sol reunite on a second tour, performing a programme of Pärt, Schumann, Debussy and Brahms, across Germany and Switzerland throughout January 2017.