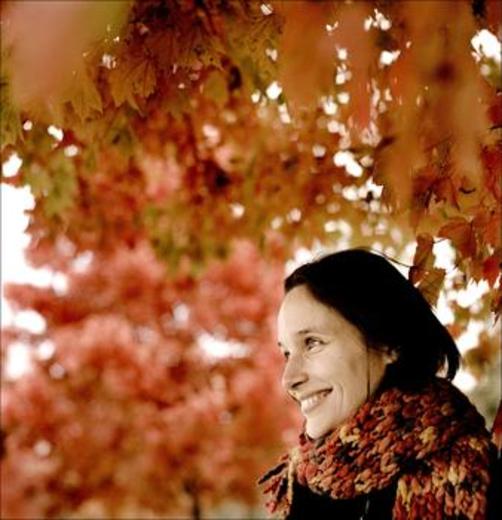 Coming up this autumn, Hélène will return to Asia on a tour including concerti performances and recitals across China, Japan, Taiwan and Korea.

She begins the tour in October with the Taipei Symphony Orchestra and Mihail Gerts, performing a programme including both Beethoven’s Piano Concerto no.4 and Ravel’s Piano Concerto in G. Heading to Seoul, she will join the KBS Symphony and Yoel Levi for concerts at Seoul Arts Center and Lotte Hall, and then on to China where she performs with the Shenzhen Symphony Orchestra. With the NDR Elbphilharmonie Orchestra and Alan Gilbert, Hélène will perform at the Shanghai Concert Hall, Kyoto Concert Hall, Suntory Hall, Nagoya Shimin Kaikan and the NHK Hall. She finishes off the tour with recitals in Japan.