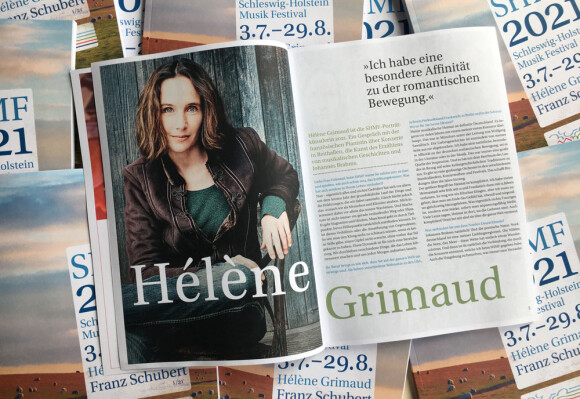 Due to travel restrictions, portrait artist Hélène Grimaud will not be able to travel to the festival.