Hélène Grimaud champions many charitable causes, including the Wolf Conservation Center which she founded in upper New York State in 1999. The non-profit organization runs numerous educational programs and participates in the Species Survival Plan for the critically endangered Mexican gray wolves and red wolves. 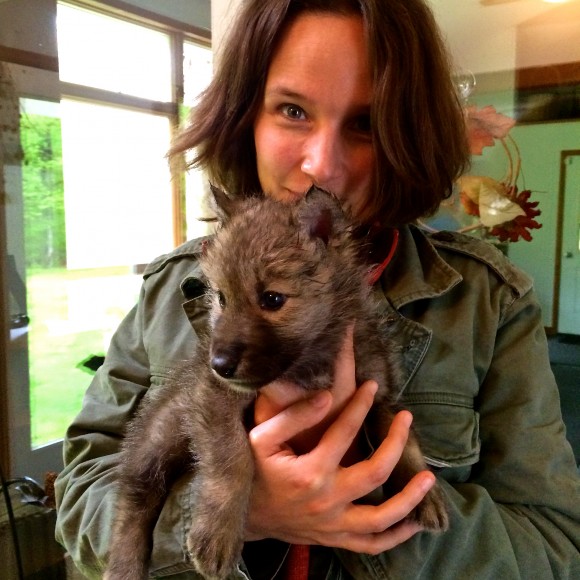 “Wolves are not only biodiversity engineers, preserving balances among animal and plant species, but also endlessly fascinating creatures who have much to teach humans.” ~Hélène

Other causes include the Worldwide Fund for Nature and Amnesty International.