See you in January!

Hélène Grimaud’s next concert tour starts on January 9th, 2020 in Bamberg, Germany where she reunites with Czech conductor Jakub Hrůša for a series of concerts with the Bamberger Symphoniker, performing Mozart’s Piano Concerto No.20 in D minor, K.466.

» View the calendar for all dates 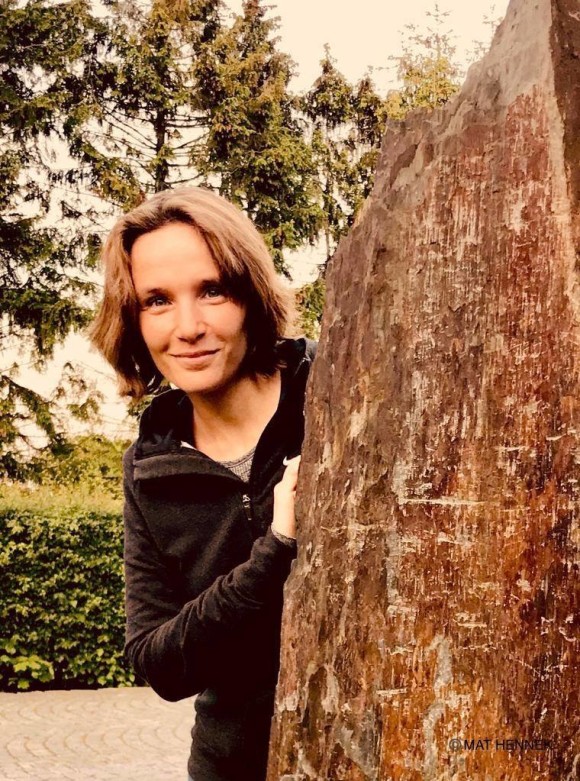 This season, Hélène will be working with some of her dearest friends and colleagues.

September kicks off by opening the season for The Philadelphia Orchestra with Yannick Nézet-Séguin and Bartók’s Piano Concerto No. 3, which they take to New York for a one-off concert at Carnegie Hall. Hélène then travels to Europe to share the stage with Lionel Bringuier and the Orchestre Philharmonique de Nice for two concerts performing Ravel’s Piano Concerto in G Major, organized by the city as part of the Victorine Festival to celebrate the centenary of the famous film studios.

At the end of the year, Hélène will reunite with Teodor Currentzis, this time with his own orchestra, musicAeterna, for only two concerts at the Luxembourg Philharmonie and the Gasteig in Munich. We don’t want to give too much away so to see what’s in store for the New Year, view Hélène’s Concert Calendar.

Taking the summer to recoup and focus on the next season, we fast forward to September where Hélène will pit-stop in the US for four performances with Philadelphia Orchestra and Yannick Nézet-Séguin before returning to Europe for concerts with Lionel Bringuier and Orchestre Philharmonique de Nice, shortly followed by four concerts with Teodor Currentzis and musicAeterna. 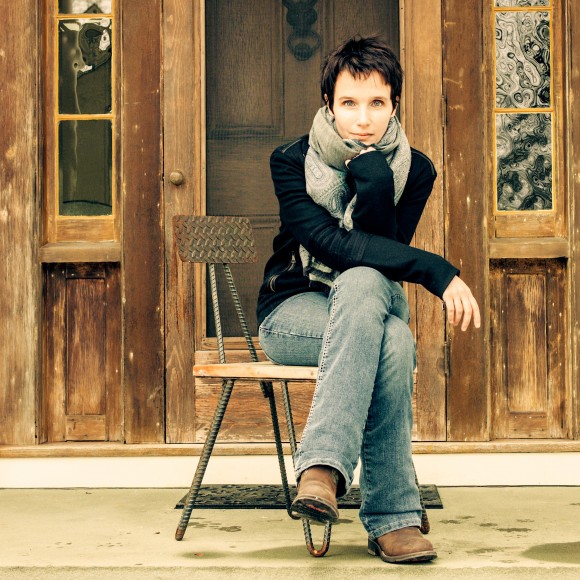 After a successful six weeks on the road in the US with six different orchestras, Hélène returns to Europe for a month long recital tour performing the repertoire from her latest album Memory and Schumann’s Kreisleriana. Cities include Hamburg, Munich, Dortmund, Cologne, Dresden, Vienna, Berlin, Lucerne, Lyon and Baden-Baden.

Interview: “The hope is to convey enough emotion to alter time” 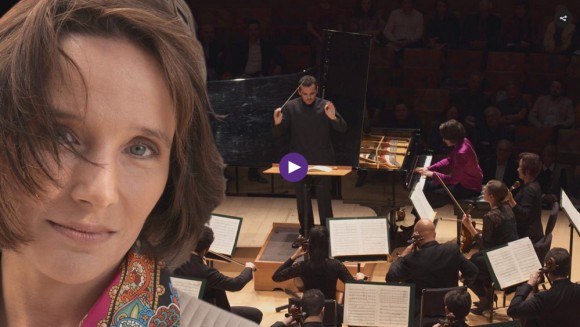 Musica meets French pianist Hélène Grimaud as she takes to the stage with Lionel Bringuier and the LA Philharmonic Orchestra at the Walt Disney Concert Hall.

Not afraid to take risks, Hélène Grimaud is renowned for her instinctive and bold approach. Musica caught up with her during one of her most recent performances of Maurice Ravel’s Piano Concerto in G in Los Angeles.