The gentle music and quiet nostalgia of some of the most exquisitely beautiful poetry ever written flows through Hélène Grimaud’s latest album. Valentin Silvestrov’s Silent Songs includes contemplative settings of verse by Golden and Silver Age Russian poets Pushkin, Lermontov, Tyutchev, Baratynsky, Zhukovsky, Yesenin and Mandelstam, Ukrainian lyrics by Taras Shevchenko, and Russian translations of poetry by Keats and Shelley. Grimaud presents a dozen pieces from this haunting tribute to the innate music of poetic words. She is joined by the young baritone Konstantin Krimmel, winner of the 2018 International Helmut Deutsch Lied Competition.

Hélène Grimaud discovered Silvestrov’s Silent Songs almost 20 years ago when she received a recording of the complete song-cycle as a birthday gift. Enchanted by the composer’s music, she soon added a number of his piano pieces to her repertoire and began a long search for the ideal voice to partner in Silent Songs. Her search came to an end when she was introduced to German-Romanian baritone Konstantin Krimmel. They presented their Silvestrov programme at the Stienitzsee Turbine Hall near Berlin at the end of August 2022, performing it in the presence of the octogenarian composer, who has lived in Berlin as an exile from his war-torn homeland since March. It was on this occasion that Grimaud and Silvestrov met for the first time. The concert, which also included songs by Brahms, was filmed by DG and will premiere on STAGE+ on 21 January 2023. The resulting album is released today.

“It is music which I find deeply touching in its authenticity and transparency of feelings,” observes Hélène Grimaud. “It is utterly poetic, never pretending to be something else. I am always happy to see how much it resonates with people. When I first asked to programme some of the pieces in concert, there might perhaps have been some scepticism. But I’ve always felt that we interpreters are an open channel between the world of the composer and the inner world of the audience. It’s only in that moment of acquaintance, when the sound resonates, that the connection happens, and it’s a powerful one. I’ve never not experienced it in sharing Silvestrov’s music with the audience, and that’s a beautiful thing to live through.”

Parts of Silent Songs (1974–77) were first performed in Kyiv in 1977, and the premiere of the complete cycle took place in Moscow in 1985. The work marked Silvestrov’s transition away from his place among the leaders of the Soviet avant-garde to become a composer of music rooted in the traditional materials of melody and harmony. His mature works evoke universal emotions through their use of such clear and simple musical forms as lullabies, waltzes, nocturnes and serenades to create what he calls “metamusic”, shorthand for metaphorical music – a kind of universal language. “I believe that music – even if it cannot be ‘sung’ – is song nevertheless,” he notes; “it is neither philosophy nor a world view, it is the song of the world about itself, as it were a musical testimony to existence.” The complete song-cycle comprises 24 songs and takes nearly two hours to perform without a break. “The Silent Songs and my piano cycle Kitsch Music (1977) are silence set to music”, comments the composer.

The emotional ebb and flow of human existence finds pure expression in the words and music of Silent Songs. Grimaud and Krimmel open their album with two sublime settings of elegiac love lyrics by Yevgeni Baratynsky, “Song can heal the ailing spirit” and “There were storms and tempests”, and continue with a spellbinding treatment of Keats’s “La Belle Dame sans Merci” in Russian translation. Other highlights include “Farewell, O world, farewell, O earth” from Shevchenko’s Son (“The Dream”), the poem that precipitated his imprisonment and exile by the Tsarist authorities; “O melancholy time! Delight for eyes!” from Pushkin’s Autumn; Shelley’s “The Isle”; “I will tell you with complete directness”, Osip Mandelstam’s hymn to harsh reality; a heartfelt setting of Pushkin’s “Winter Journey”; and the yearning nostalgia of “Autumn Song”, to lyrics by the short-lived Sergei Yesenin, among the most popular of all 20th-century Russian poets.

Hélène Grimaud and Konstantin Krimmel will perform a selection of Silent Songs on 15 February at Berlin Cathedral. “Song can heal the ailing spirit” is set for release as an e-single on 20 January, with the e-single of “Autumn Song” to follow on 17 February. Three e-videos are also scheduled for release on 20 January, 24 February and 7 April respectively, the last coinciding with the album’s release as a vinyl LP.

A special place for unique encounters: pure nature meets an industrial monument at the Turbine Hall at Lake Stienitz, not far from Berlin. In this space, once filled with the noise of machinery, pianist Hélène Grimaud and the young star baritone Konstantin Krimmel come together to explore that most direct and intimate musical form – the song. The first meeting point for them is the music of Valentin Silvestrov, the Ukrainian composer in whose footsteps Hélène Grimaud has been moving for more than two decades. They perform a selection from his meditative Silent Songs alongside Brahms’s Lieder und Gesänge, Op. 32. 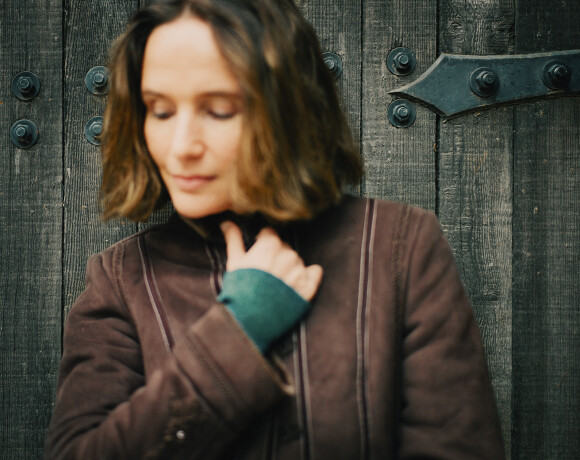 The tour program includes Schumann’s Piano Concerto, Brahms’ Piano Concerto No. 1, recital of works by Chopin, Debussy, Silvestrov, and Satie, as well as a performance with the Wild Up ensemble at the Soraya in Northridge featuring works by Silvestrov and Mozart.

View the details on Hélène’s Calendar

A new documentary about Hélène Grimaud from the series “Magic Moments of Music” is set to have its broadcast premiere on October 9, 2022.

On 11 September 2001, the world paused. This concert at the Royal Albert Hall shows how grief and horror can be transformed into a musical moment of glory, and how music can be a means of consolation in these tragic moments. Hélène Grimaud makes her Proms debut with the Orchestre de Paris under the baton of Christoph Eschenbach. The musicians enter the stage visibly affected and discharge their anger and sadness in their playing. Hélène Grimaud succeeds in a deeply emotional interpretation of Beethoven’s 4th Piano Concerto. Her playing alternates between intensity and clarity. The wordless communication with the maestro is moving, not least after the first movement: the moved audience partially breaks into applause – Grimaud and Eschenbach cast emotional and assuring glances at each other. They know at that moment: This evening gets under your skin and will not soon be forgotten. 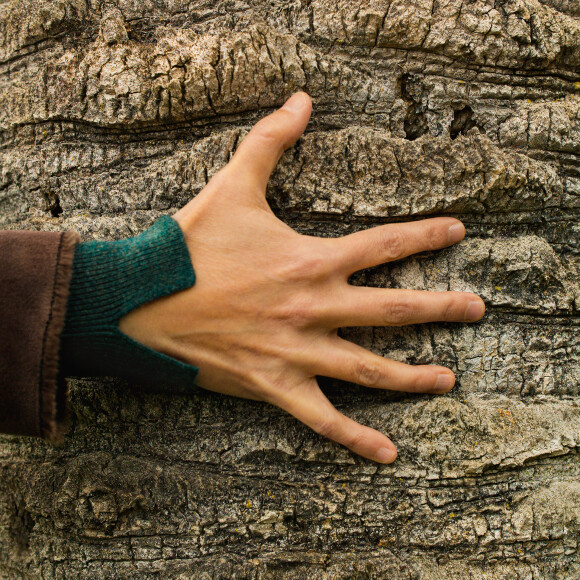 Hélène Grimaud will be embarking on a late summer Europe tour starting on August 18th in Slovenia. Before she leaves, she meets with one of her long-time musical collaborators, maestro Yannick Nézet-Séguin, on August 7th in Montreal, Canada, to perform Schumann’s Piano Concerto in A minor with Orchestre Métropolitain.

Ravel’s iconic Piano Concerto meanders somewhere between Europe and the New World. And as far back as 1997, Hélène Grimaud demonstrated on her Ravel record what an exceptional pianist she is, imbuing the work with esprit and groove.

Hélène will also play a recital of works from her album “Memory” in Lübeck, Germany (Aug 22) and a duo concert with cellist Jan Vogler in Neuhardenburg (Aug 30).

For details and tickets, please visit the Calendar page.